Mould in Your Home: How it Gets There and How to Beat it 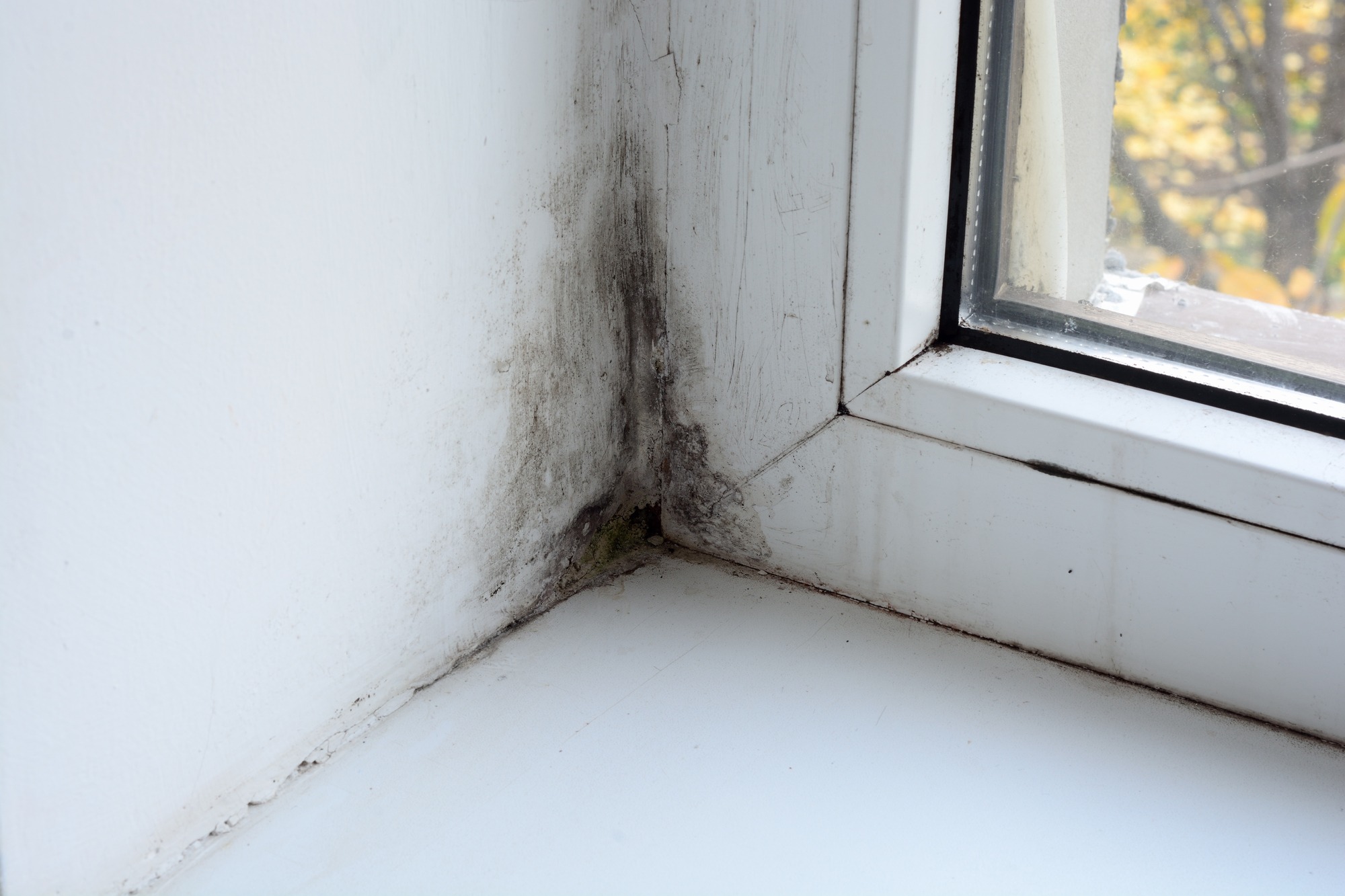 Mould plays an important role in the earth’s ecosystem. It helps to break down dead trees, leaves and other types of organic matter. And this concludes the nice things we have to say about mould in this article…

While it may be good in its natural setting, it isn’t so great when you find mould and mildew growing in your home. Beyond the obvious undesirable look of mould in your home, it can also cause extensive damage to your house and it can even pose a health risk to you and your family.

So, we’ve put together 10 tips to help you find and fight mould and mildew in your home.

Assume Mould is a Problem

You don’t want to just let mould grow, and you shouldn’t just wipe it away. Even if mould can be cleaned with some simple scrubbing, it is just going to come back.

Mould can often be an indicator of other problems. If you see mould, it might be an indication that there is a moisture problem in the wall or the ceiling. Instead of just cleaning it up, you want to find the source of the moisture and eliminate it.

It is usually easy to tell the difference between dirt and mould, but there can be cases that are hard to distinguish. 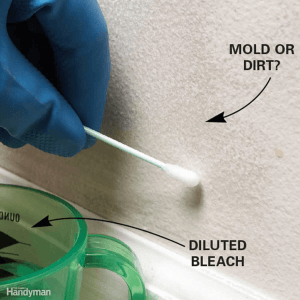 In general, mould will not wipe clean as easily as dirt. If it is mould, you usually have to do some serious scrubbing to get the surface clean.

As an additional point, mould and mildew have an odour. If you are still unsure, you could test the spot with a few dabs of diluted bleach. If the spot lightens, then it is probably mould.

It Could be the Result of a Plumbing Leak

The presence of mould could be an indication that you have a plumbing leak. In some cases, this might be obvious because the mould is growing near a pipe, a waste line or near a fixture but it might not always be that evident.

Water can travel easily through the walls. It can descend, it can move laterally, and if it turns into vapor, it could even travel upward to cause mould problems above the leak. So just because your mould is not appearing near an obvious water source does not mean a plumbing leak is not the culprit.

If you have a plumbing leak, it needs to be found and fixed. Use this guide as a way to check some of the most common sources of plumbing leaks.

Water Could be Leaking in From the Outside

If you see mould on the inside of an exterior wall, it could be an indication that there is an external leak on that wall.

Mould on ceilings could be the result of a leak in your roof. If your basement is mouldy, it could be moisture seeping in through the foundations. If you suspect an external leak, you want to inspect nearby door and window frames, window wells, flashing and vents. You should also keep your eye out for rotting wood and areas where water could be collecting or not draining properly.

If the ducts of your home HVAC system are poorly insulated, hot air can escape into a cooler area, and this will cause water vapor to condense.

This water can then drip on the ceiling or wall. If you have a mould problem that is near a duct and you see no obvious source of water, you should inspect the insulation on the ducts, look for any place air might be escaping from the duct and look for unsealed joints.

It Could be Poor home Insulation

Warm air is naturally going to flow toward any spaces where insulation is thin or missing. When this warm air meets the cool wall, the water vapor in the air is going to condense into liquid water feeding the growth of mould in that area of the home.

If you catch it early, you might be able to scrub the mould clean. Once clean, you could then use a humidifier to control moisture levels in the room. If this does not work, you may need to open the walls to add insulation.

Proper flow of air throughout your home is as important as reducing moisture build up when it comes to avoiding costly structural problems or health risks from mould in your home.

In general, mould and mildew in the bathroom or kitchen is controllable but depending on your room’s design it might be difficult to manage.

If you find you get a lot of mould problems, you should apply an antimicrobial treatment to the tiles and then reseal the grout. Especially in sink areas where overflow or spill of soapy water into areas where it can collect is common.  If there is serious damage from the mould, you may need to retile the bathroom or kitchen, and if that is the case it could be worth considering using specially treated antimicrobial tiles or lining to prevent mould growth in the future.

Use an Antimicrobial Cleanser

Soap and water is not enough for cleaning mould and mildew. Even bleach will often not get the job done. Often all bleach really does is make mould a lighter colour. If you want to get rid of mould and keep it from coming back, you need to use a cleanser that is designed to kill mould outright.

Your number one concern should always be addressing the moisture problem, but once that is sorted out, go back and apply an antimicrobial treatment to prevent recurrence.

If you need to remodel or repaint an area that has had problems with mould and mildew, it is a good idea to use a mildew-resistant paint. These paints have chemicals that kill mould and prevent growth. They cost a little more, but it is worth it if the room has a history of mould problems.

Homes are rarely built with mould resistant materials, and any common building material including carpets, drywalls, anything that attracts moisture and dry air can attract mould growth over time. If you need to rebuild part of a room after a mould problem, use materials that are more resistant to mould. You could build the walls from pressure treated wood, and you can also find products like drywall tape, caulk and carpet that come in mould resistant varieties. Along with that, there are mould resistant shower and bathtub liners that can be used when remodelling a bathroom.

It really does not take much for a mould problem to develop. All it takes is some moisture, organic material and a lack of ventilation. Fortunately, most mould problems are manageable.

You just need to take the time to find the source of moisture, and use the right treatments to prevent it from growing back. As long as you don’t let the problem go for too long, it should not result in serious damage that will require expensive repairs.